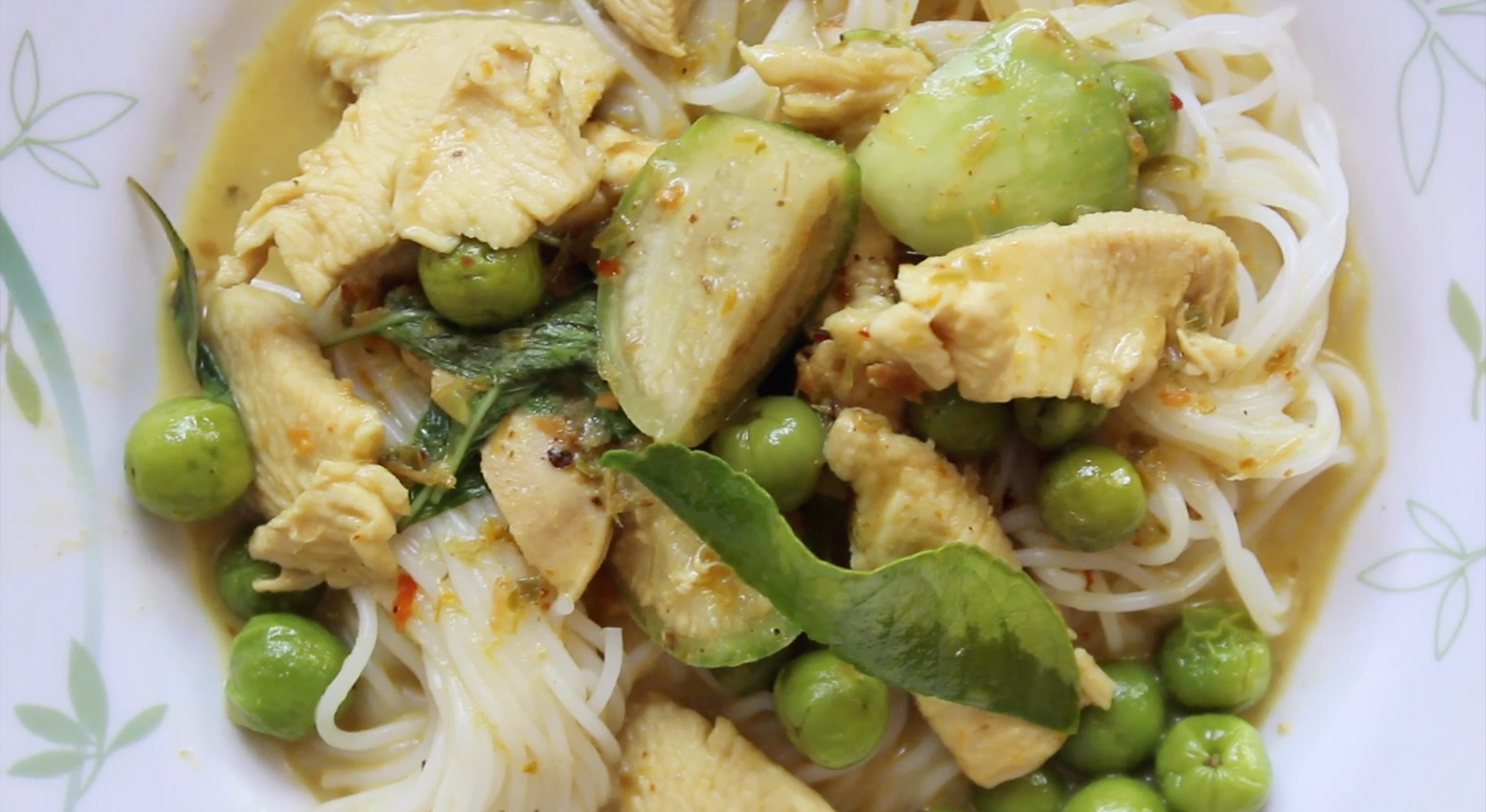 I was travelling in Thailand to visit my family (my mother is Thai) when the Corona outbreak started to become more serious and travel restrictions were applied. So I decided to sit the situation out with my family.

I stayed at my aunt's place in Bangkok together with my gran and cousin. My gran and aunt were cooking for me every day and one day I thought 'Let's just make a youtube channel.' - so we did.

My aunt doesn't know much about filming, so it was difficult to explain to her to do things slowly so I can film it properly, as Thai cooking is quite fast. It was difficult to adjust the camera (I don't have auto focus) before her adding the next ingredient into the wok.

Also, my Thai is at the level of an 8 year old, so it was difficult to communicate with my aunt if I wanted her to redo a scene or tell my gran that she shouldn't talk while we're filming as that's a pain to get rid of when editing. The latter I was actually able to communicate but my gran ignored it, as you can see in this video.

I just filmed whatever I could film and had to live with the footage when my hand was shaking or when I didn't manage to adjust the focus on time or follow the hands of my aunt quickly enough.

I used Premiere Pro to edit the video. The skills I gained when back in film school finally came in handy. I also learned about transparent videos thanks to an editor friend which allowed me to make the leaf transition for the intro.

This project was mainly to kill time and make the quarantine period more managable for everyone in the household.I improved my Thai a lot when my cousin and I tried to translate the Thai into English for the subtitles. I learned about Youtube SEO, improved my filming and editing skills. I'm quite happy about the outcome, considering every video was an adhoc project, since I didn't know what steps my aunt will take to cook and we didn't work with a script.

The best of this whole project was the look on my aunt's face when she watched the finished videos and the feedback from my family both in Thailand and Austria who suggested meals they wanted to see her cook and requested more and more videos. It was so much fun to work on a project with my family and I learned so much in this process. 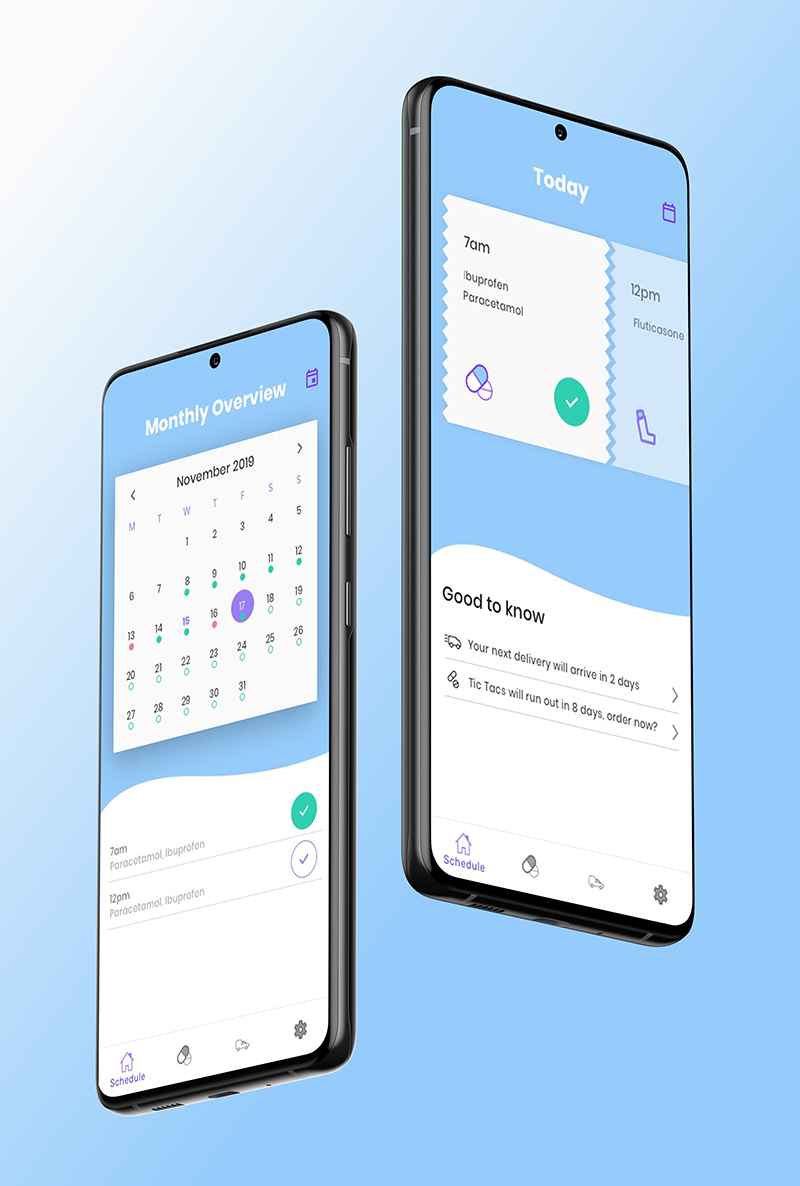